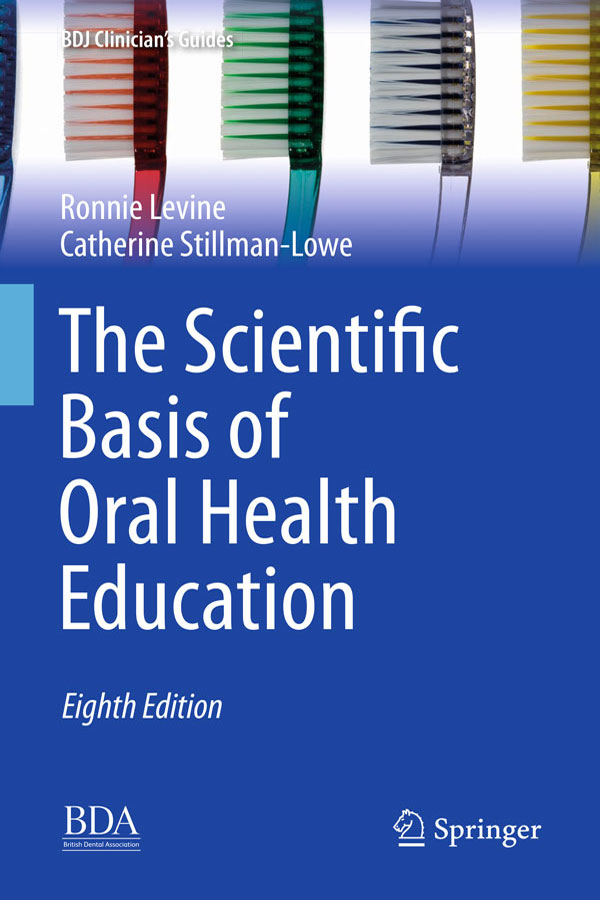 The first edition of this classic text appeared in 1976 with the aim of refining and standardizing the advice given to the public and to ensure that such advice was scientifically sound and evidence-based. It was written not only for members of the dental professions and those involved in general healthcare including medical practitioners, school nurses, health visitors, midwives, dieticians, pharmacists and public health practitioners, but also those who influence health in the wider community, such as teachers, child carers and peer educators. While originally written for a UK readership it became clear that it was used in other countries and that a new international edition was needed. To ensure that this new edition would reflect a consensus of international expert opinion and be relevant to a much broader readership, a panel of eminent experts was enlisted from as far afield as Japan, Singapore, Denmark, Switzerland and the USA. The text is consistent with current evidence and guidance from the WHO, and includes comparative guidance from other countries and systematic reviews of research evidence from the Cochrane Collaboration database. It provides information and advice on the main aspects of oral health, including the cause and prevention of dental caries, periodontal disease, dental erosion, oral cancer and dental problems in children under five, and older people. Throughout the book, key points are given at the beginning of each chapter, with an indication of the strength of supporting scientific evidence using a simple scheme.